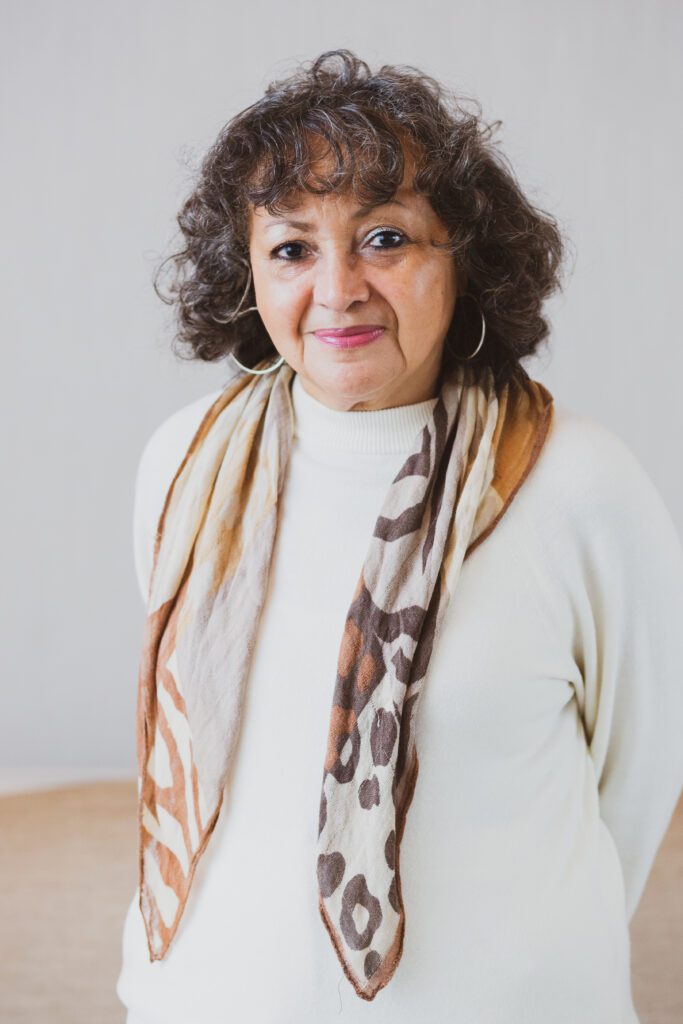 María Román Dumén's civil service career began in 1974 with the State of New York, where she had the privilege and honor of working under the leadership of five New York State Governors. In 1974, she was recruited to join the New York Puerto Rican Parade, where she accepted numerous official positions within the organization. In 1995, she became one of the proud founding members of the National Puerto Rican Day Parade, Inc. On October 18, 2000, she was unanimously elected as Chairperson of the Board of Directors, becoming the first woman to preside over the largest national cultural outdoor event in the United States.